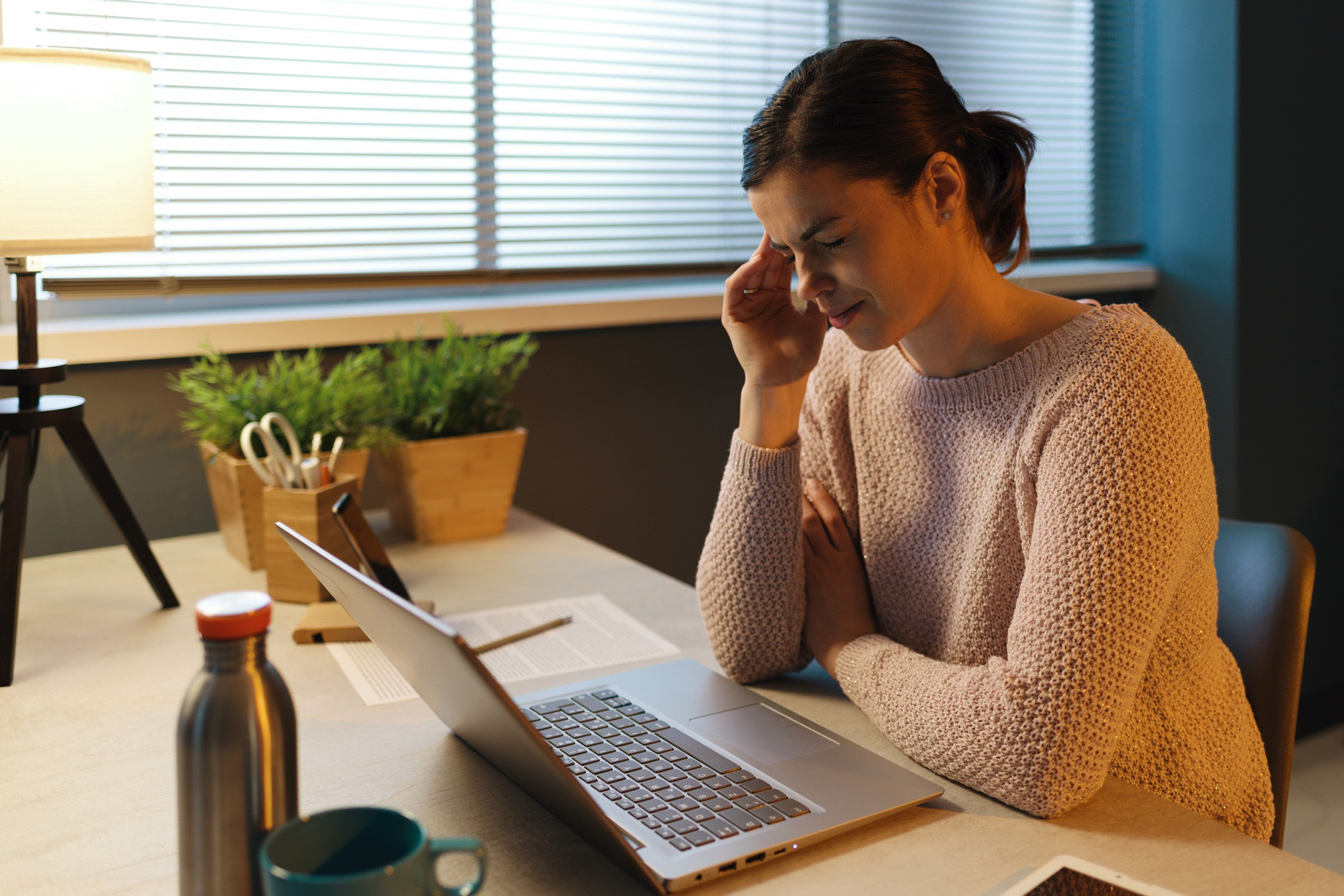 According to recent statistics, it has been proven that migraines affect about 13% per cent of the people in the United States. More surprisingly, it is even more common than diabetes or asthma. Migraines can be identified from symptoms like sensitivity to noise and light with excruciating pain.

Most of the time, when people have migraines, the last thing that comes to their minds is food. In this article, you will find a list of foods that may prevent migraines and/or reduce their severity. While physical therapy can be one way to help deal with pain, some foods can also help prevent migraines as well.

Foods that cause Migraines

According to Dr Vincent Martin, approximately a quarter of the people who experience migraines get them as a result of triggers to food allergies. He states that alcohol, especially beer and red wine, are also a common triggers for migraines. Some migraine sufferers may also show sensitivity to high amounts of sugar, Dr Vincent adds.

While caffeine is commonly known to be a relief for headaches, some people suffering from migraines notice that huge amounts of it, consumed consistently may actually lead to more migraines. Another food substance that migraine sufferers may be sensitive to is Monosodium Glutamate. It is usually a flavor additive present in a lot of processed foods.

According to Dr Martin, studies on people with headache disorders have shown that there is a way to reduce the headaches’ frequencies. This can be done by having them on foods that take a long time to be broken into glucose, and that do not raise blood sugar quickly. Such types of foods are said to have a low glycemic index (GI).

Another dietary way to avoid and reduce the chances of getting migraines is eating food rich in anti-inflammatory nutrients. Dr Martin says that it helps the inflammation that occurs at the cellular level that can cause migraines. Below is a list of some of the foods that have a low glycemic index and anti-inflammatory properties.

Rolled oatsWhole grain breadEat fruits, like berries which have an anti-inflammatory boost Consume vegetables like mushrooms, broccoli, and tomatoesSoy and almond milk Meat and poultryLegumesQuinoa.Brown riceNutsSeafood

1 on 1 physical therapy in Asheville NC, offers services that can help in the pain management of migraine headaches, and a variety of other pain related issues.