Healthcare’s Approach to Back Pain Contributes to Opioid Crisis 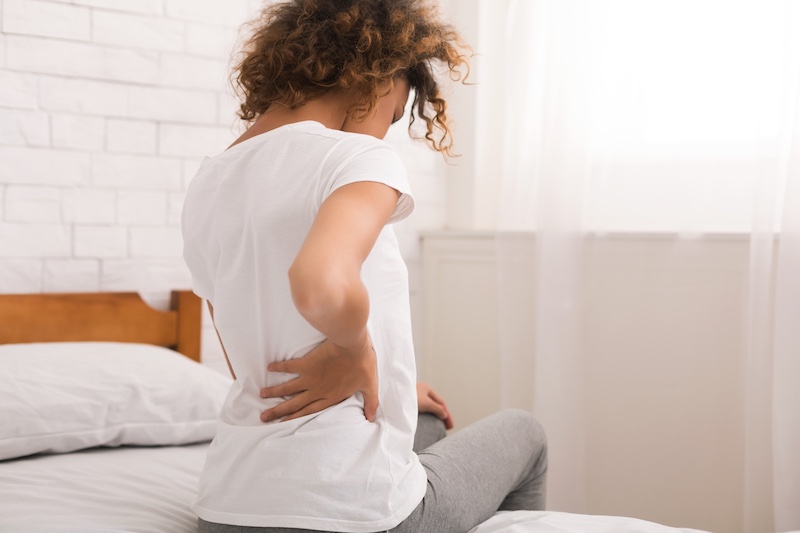 Although the pain in the lower back is best treated with exercise, education, and physical therapy, the US healthcare system seems to prefer the prescription of opioids.

Lower back pain is a common ailment that nearly 80% of all adults will experience at some point. It’s also one of the most common reasons that adults visit a doctor and the number one reason for disability. Back pain also happens to be a representation of everything that is wrong with the US, including its role in the opioid epidemic.

Everyone who has experienced pain in the lower back understands how the pain can be debilitating. Even the smallest point of pain ends up becoming excruciating over the prolonged course of a day. Daily activities such as work and sleep only exacerbate the pain. In a desperate attempt to fix the pain, people are often pleading with their doctors to offer a solution. This pressure places doctors in a precarious situation that has led to some very poor and devastating treatment options.

Opioids are only capable of masking the pain from which patients suffer. Although this masking may provide a respite from the excruciating pain, the source of this issue isn’t being treated. This decision is akin to turning up a car’s radio to tune out the noise coming from a malfunctioning engine. The root cause of the problem isn’t being addressed in either scenario. Prescribing opioids for pain in the lower back isn’t solving the problem long term. Unfortunately, this overprescription has led to one of the worst epidemics of drug addiction in the country.

The Lancet published three papers last year that examined the global dilemma regarding the treatment and prevention of pain in the lower back. One of the papers focuses on the prevalence of these pain killers in the treatment of pain in the lower back. The paper confirms that the prescription of opioids is apparent across every income setting. Some of the common problems mentioned in the article include the liberal use of surgery, spinal injections, and opioids.

In reality, the best treatment for pain in the lower back requires a combination of proper exercise and extensive education. The overprescription of opioids has only led to more pain through drug addictions, overdoses, and collateral damage. Despite the public awareness of these problems, health plans are still subsidizing non-evidence-based treatments like the prescription of opioids. This focused coverage makes it harder for patients to afford evidence-based treatments like physical therapy. As health plans put a lesser focus on these treatments, they are significantly more expensive.

At first, this situation doesn’t seem to make any sense. After some careful analysis, however, it is clear where the motivation is derived. For the companies that offer health insurances plans, pills offer much more potential profit than physical therapy. This reality also sheds light on the fact that three of the largest pharmacy managers in the country merged with large insurance carriers.

The healthcare system in the United States is built upon an unethical foundation of incentives that encourage patients to make the wrong decisions. The insurance carriers are the ones who end up profiting in the end. These organizations are negotiating prices with pharmaceutical companies and health systems. Through a twisted series of events, the healthcare system has been structured to champion profits for private companies over the health of individuals.

It is estimated that 700,000 citizens will die from opioid pill overdoses in the period between 2015 and 2025. This stunning number should be a wake-up call that encourages everyone to understand the connection between health plans, insurance carriers, and the opioid epidemic. The only way to get out of this dilemma is by treating the addiction at its root.