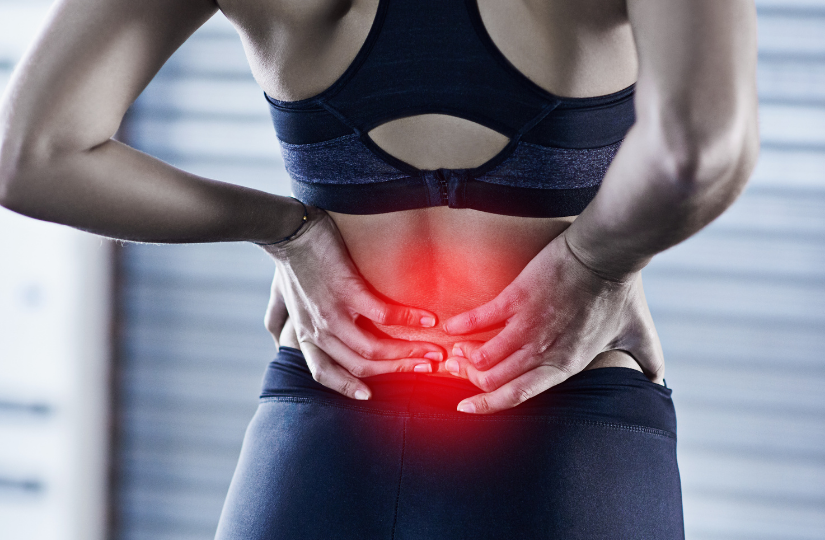 Disks act as cushions between your spine’s bones. They are made up of a thick outer layer that covers softer cartilage in the center. It can help to picture them as jelly-filled doughnuts that fit perfectly between your vertebrae.

With time, disks begin to show symptoms of deterioration. Disks get dry, and their cartilage stiffens over time. These modifications can cause the disk’s outer layer to expand out evenly all the way around its circumference, giving it the appearance of a burger too big for its bread.

The Difference Between a Bulging Disk vs Herniated Disk

A bulging disk does not necessarily impact the entire perimeter of the disk, but it commonly affects at least a quarter, if not half, of the circumference. Only the tough outer layer of cartilage is affected.

In contrast, a herniated disk happens when a fracture in the robust outer layer of cartilage enables some of the softer interior cartilage to protrude out of the disk. Although the entire disk does not burst or slip, herniated disks are also known as ruptured disks or slipped disks. The crack is only affected in a tiny area.

A Herniated Disk is More Likely to Cause Pain

A herniated disk is more likely to produce pain than a bulging disk because it protrudes more and is more prone to irritate nerve roots. The irritation might result from nerve compression or, more typically, a painful inflammation of the nerve root caused by the herniation.

If an imaging test reveals that you have a herniated disk, it’s possible that the disk isn’t the source of your back pain. Many folks have ruptured disks on MRI but don’t experience any back discomfort.

If you are experiencing pain, and you live in the Asheville, NC area, please reach out to us here at 1on1 Physical Therapy! Let’s get you feeling better. (828) 785-8388