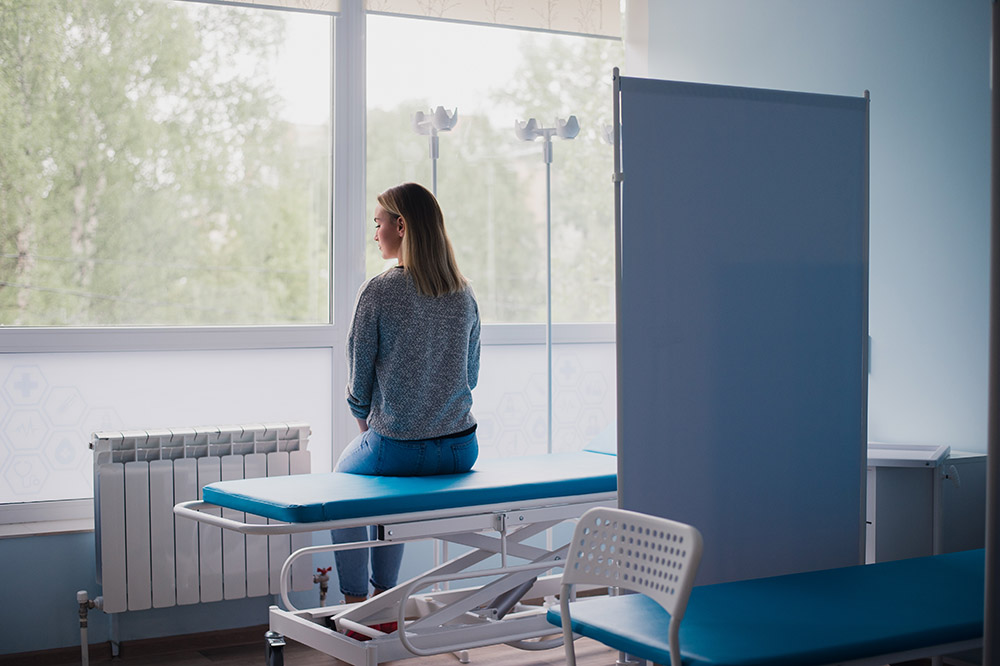 Recent research has shown that being inactive while recovering from practically any condition can actually lead to more harm than good.

How can bedrest be harmful?

For every day that a patient remains bedridden, their muscles begin to weaken and reduce by roughly 1.5 to 2 percent, making them become physically weaker. They can also become at risk for developing these conditions:

What are hospitals going to do?

What is the Everybody Moves campaign?

Earlier this year, there was a campaign to bring awareness to the negative effects of immobility. The campaign was actually started by Johns Hopkins Medicine in order to connect with others across the country and even the world to share their discoveries and research. Their presentation made it all the way to the World Confederation for Physical Therapy where the research was shown by experts from the US, UK, Australia, and the Netherlands and was discussed between physical therapists, physicians, and nurses for 3 days during the summit.

How did everyone else take part in the campaign?

For anyone who was or was not in the medical field, there were a few different ways to take part in the campaign. Many people helped to get patients they knew to become active or more active than they currently were, safely of course. Those who did not know a patient who was on bedrest helped by spreading the word on social media or share success stories. There were also free online conferences to help educate anyone who was interested in the campaign that many supporters attended or spread the word about.

Is the campaign for all patients?

This is a difficult matter as patients who suffer from long-term illnesses can be less motivated to want to move, especially if they have chronic pain. However, solutions are being developed to help include everyone in the campaign since the harmful effects of bedrest are still a risk to anyone on bedrest. An effective method for these patients would be pain management.

What about weak patients who may fall?

What can medical professionals do to promote the campaign?

There are physical therapists, like those in Asheville NC, that help to educate patients on the importance of 1 on 1 physical therapy that the campaign promotes.