How the Opioid Crisis Began and Where We Are Now 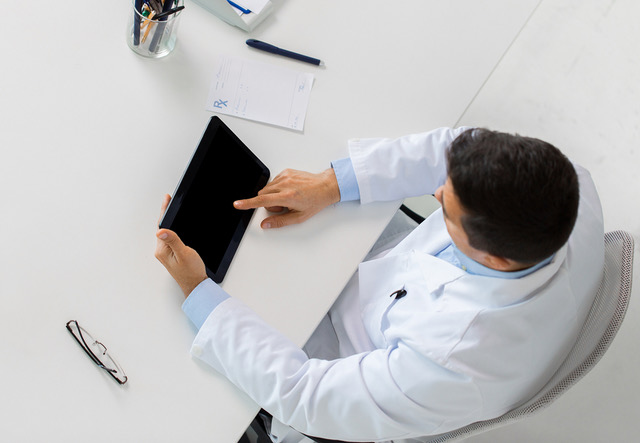 Where We Are Now In The Opioid Epidemic

According to a study published by the Centers for Disease Control and Prevention (CDC), there have been nearly 71,000 opioid-related deaths in America since 2017, representing an increase of just slightly over 9% since 2016. The opioid epidemic is in full swing, with no signs of relenting anytime soon. As a result, the U.S. Department of Health and Human Services, and many physicians across America, are encouraging those who rely on opioids for pain management, to consider alternative treatments. Among those recommended, physical therapy and non-opioid pain relievers like NSAIDs and acetaminophen, are gaining popularity.

How It All Began

Years ago, before opioids became a mainstay in the treatment of chronic pain, many physicians relied on how a patient described their pain symptoms, when it came to diagnosing and ultimately treating their patients condition. While this approach is still in current use by some physicians, it is not as common as it was in the past. Many believe that the epidemic that we’re dealing with now, began with a campaign that was started by the American Pain Society in 1995. The campaign, led by the organization’s president James Campbell, was a push to consider and treat pain as a separate illness, rather than a symptom of an underlying health issue. The campaign eventually gained the attention of opioid manufacturers who, according to data published in JAMA Network Open, a medical journal published by the American Medical Association, began marketing their products to physicians in an aggressive manner. By 1999, according to the CDC, America experienced a significant increase in prescriptions being written for opioids and consequently, more opioid-related deaths.

In understanding how the opioid crisis began, it is important to note that for years many physicians were accepting kickbacks from pharmaceutical companies, for recommending and prescribing their medications. For example, during the early to late 90s, a large number of pharmaceutical companies went out of their way to encourage physicians to recommend and prescribe, longer-lasting opioids to patients with joint disease. It is worth noting that these kickbacks also benefited many medical imaging companies, in that more physicians began to rely on diagnostic testing, namely MRI (magnetic resonance imaging) and CT (computed tomography) scans, to help explain why they were prescribing opioids to their patients.

The Measures That Are Being Taken

Then between 1999 and 2017, there were over 400,000 opioid-related overdose deaths in America. As a result, more safeguards were implemented to prevent patients from “doctor shopping” and to accurately monitor just how many prescriptions are being written, for opioid-based medications.