How to Use Exercise to Treat Depression

Everyone knows that exercise is good for your body. Regular aerobic activity, from running to cycling or even practicing martial arts, makes it easier to lose weight, strengthen your heart, and reduce the chances of getting cancer. For many, the biggest and most tangible advantage is that exercising simply feels good. Exercising can release endorphins to make you feel better and to make it easier to keep coming back to exercise. For those suffering from depression or anxiety, regular exercise can even help lessen symptoms. Read on to learn about the beneficial effects of exercise and the science that backs them up. You can use exercise to treat depression.

Growing Evidence Behind the Mental Health Benefits of Exercise

For many, the first instinct is that exercise and improved mental health are matters of correlation rather than causation. However, the evidence may tell a different story. For example, in Mendelian randomization studies, it’s been shown that individuals who are genetically predisposed to exercising also happen to be less likely to suffer from depression. Furthermore, randomized controlled trials have suggested that exercise as an adjunct treatment may be an effective tool in preventing and mitigating depression. Most interestingly of all, some mechanistic studies have pointed at certain molecular mechanisms that connect improvements in mood to physical exertion.

There are a few molecules in particular that get a lot of focus, such as kynurenine, a compound made when tryptophan (an amino acid) is converted to niacin (a vitamin); brain-derived neurotrophic factor (BDNF), a growth factor that affects neurons; and several parts of the opioid and endocannabinoid systems, important factors when it comes to pain and mood regulation.

BDNF plays a major role everywhere from the hippocampus to the cortex, cerebellum, and basal forebrain. These areas are connected to learning, long-term memory, and executive functions. Most importantly of all, BDNF is a key player when it comes to neuroplasticity, which is how the brain readjusts itself physically. Individuals that have depression and other mental disorders tend to have reduced neuroplasticity. Conversely, exercise may be able to increase BDNF and therefore increase neuroplasticity, resulting in improved mood and cognition.

Opioid and Endocannabinoid Systems, Contributors to the Runner’s High

Endocannabinoids are responsible for a variety of physiological processes ranging from movement control and pain processing to mood. Mechanistics studies with animals have shown a link between exercise-induced endocannabinoids and lowered anxiety and pain perception. By the same token, endogenous opioids like beta-endorphins are measurably higher after aerobic exercise. Beta-endorphins are famously connected to the “runner’s high.” In conjunction, these two systems are responsible for many of the beneficial psychological effects associated with exercise.

Not a Comprehensive Treatment

While the research grows stronger every year, it’s important not to get too overzealous. The precise nature and extent of exercise’s impact on depression is still not fully understood. If you think you have a genuine clinical disorder, then seek the help of a qualified mental health expert for proper diagnosis and clinical treatment. Exercise can be effective in lessening the symptoms of depression and supplementing standard treatment regimens, but is no substitute for clinical treatment. 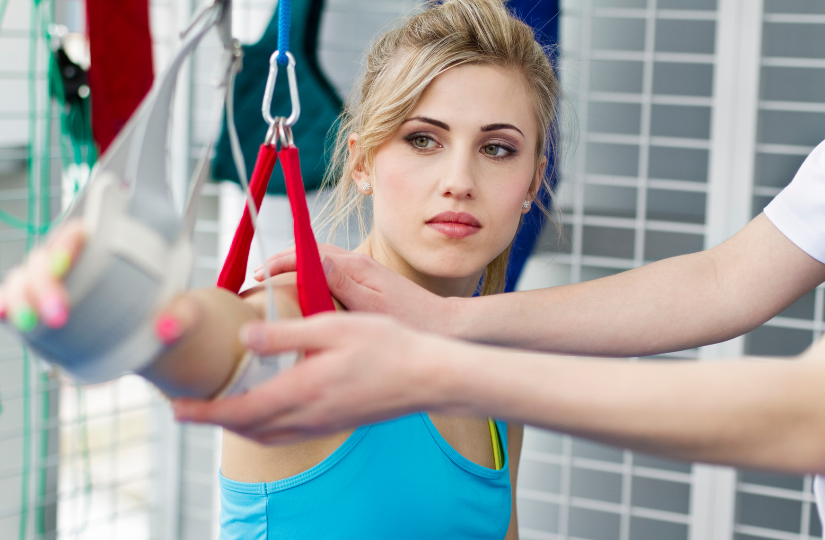 Shoulder Surgery Recovery; What to Expect

Shoulder replacement is a major surgery that necessitates extensive planning and recovery time. Some patients have the erroneous belief that they will be able to resume their normal activities shortly following surgery. However, depending on the surgery and its...

END_OF_DOCUMENT_TOKEN_TO_BE_REPLACED 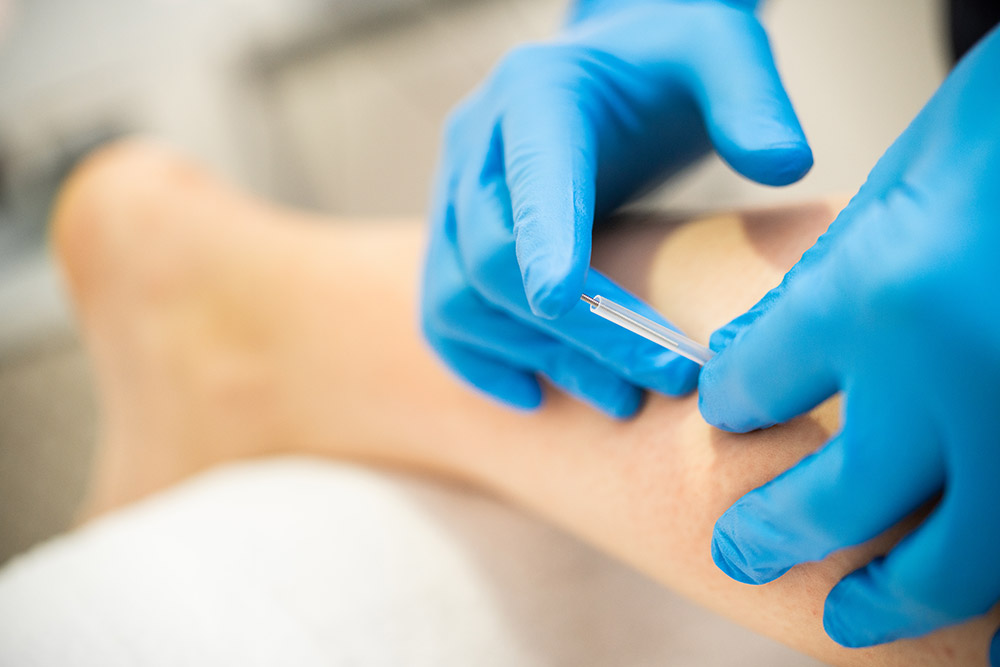 Which therapy is best for you: Dry Needling or Acupuncture?

Acupuncture and dry needling are two of the same practices, both using thin stainless steel needles to insert them into the skin. Both also claim to treat pain - however, you may not be able to distinguish between them just by looking at a photo. Despite similarities,...

END_OF_DOCUMENT_TOKEN_TO_BE_REPLACED 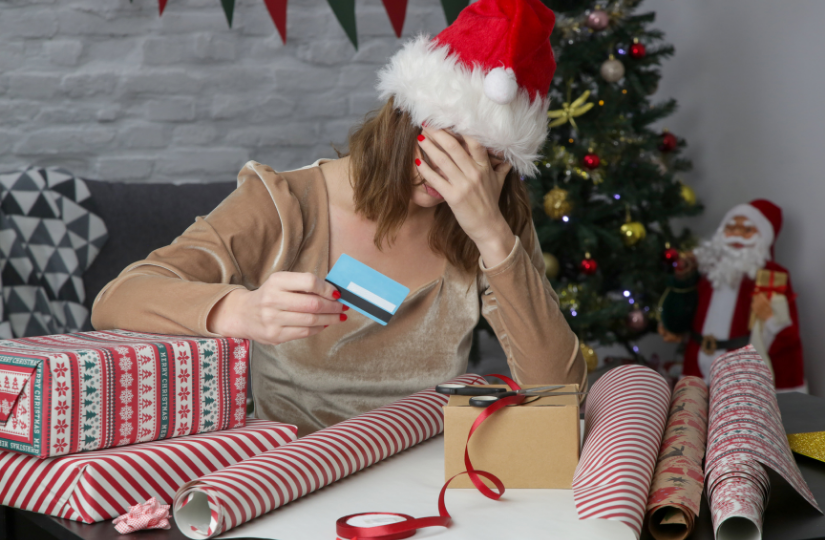 Allowing yourself to become overwhelmed by to-do lists is a bad idea. Here are some tips for managing holiday stress, so you can have fun this year, without the stress that has you worrying through the night! The secret to enjoying the holidays is to reduce holiday...