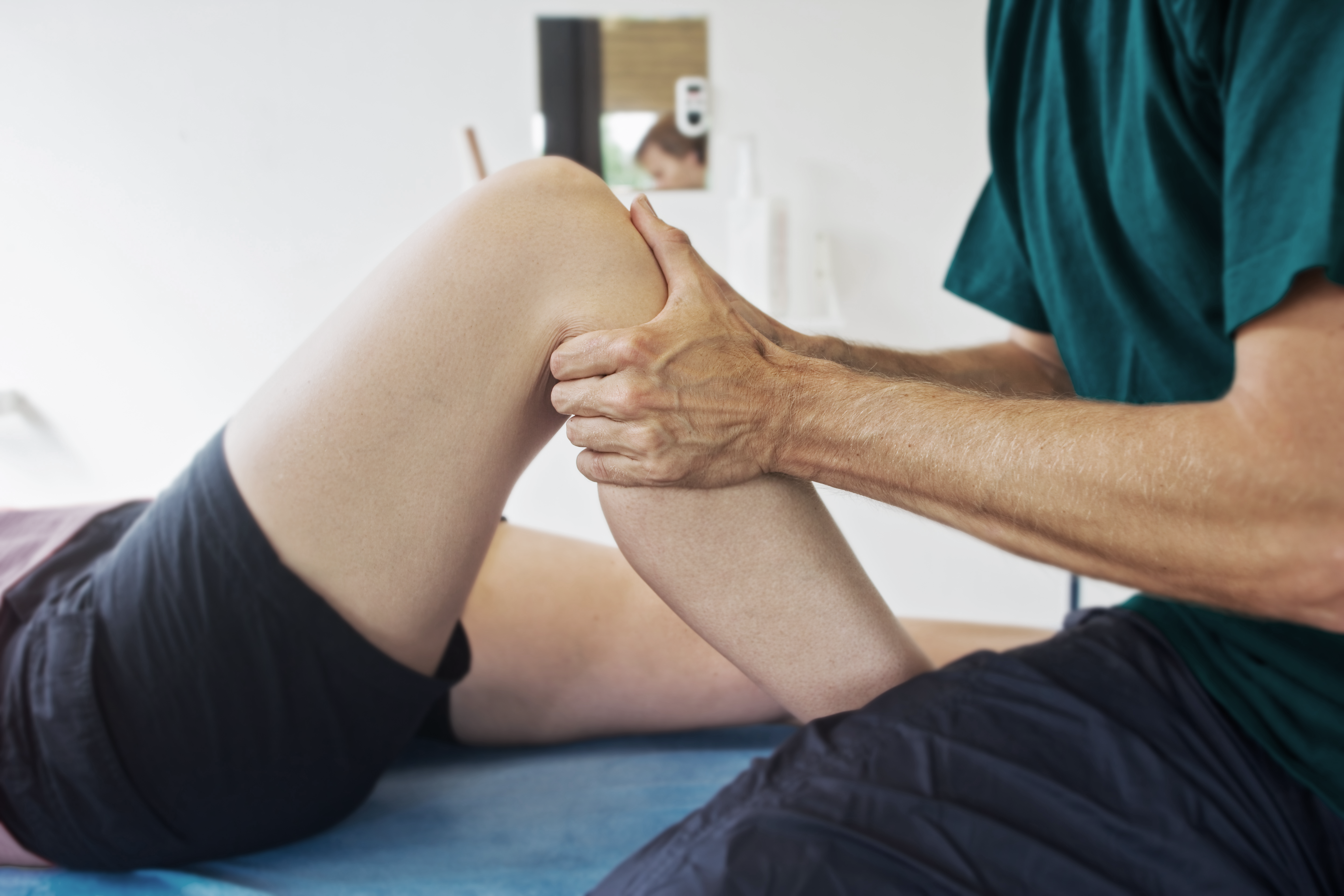 Patients who had knee replacements went through treatments such as injections that did not help, that are not recommended, and that accounted for a third of their total medical bills, the researchers found.

They would have saved money, time and effort just by going straight to surgery – although that’s not recommended, either, said Dr. Nicholas Bedard of the University of Iowa Hospitals and Clinics, who led the study.

“If you can get away with not doing surgery on somebody, that’s a win,” said Bedard, who presented his findings to a meeting of the American Academy of Orthopaedic Surgeons.

That’s the point of the wasted treatments, Bedard said – patients, doctors and insurance companies all want to avoid surgery if it’s at all possible.

It’s just that many patients are getting treatments that are not recommended, either because they don’t work well or can be harmful or both.

For instance, injections of hyaluronic acid have been shown repeatedly not to help most patients. Yet they were done on thousands of patients and accounted for 29 percent of costs in the study.

Related: Therapy Often as Good as Surgery for Knee Pain

Bedard and colleagues used a large database kept by one health insurance company – Humana. They looked up the records of more than 86,000 people who got knee replacements.

Two-thirds of the patients got at least one non-surgical treatment in the year before surgery. The total bill was $43 million.

And that’s just a small piece of what’s happening across the country, Bedard said.

Insurance companies often won’t pay for surgery unless the patients have tried and failed other treatments first, Bedard said. It’s worth trying something else first, he added. It just needs to be something that helps and that is cost-effective.

“Only three of the eight treatments studied have a strong recommendation for their use,” they wrote in a report published in the Journal of Arthroplasty.

The three recommended approaches are physical therapy, non-steroidal anti-inflammatory drugs such as ibuprofen and naproxen, or the opioid painkiller tramadol. Although these are the recommended non-surgical treatments, they made up only 11 percent of the treatments patients got.

If only recommended treatments had been tried before surgery, costs would have been 45 percent lower, Bedard’s team concluded.

“It was kind of eye opening to us,” Bedard told NBC News.

The study helps explain why the United States clocks more in medical spending per person than any other similar country. The U.S. spends nearly $10,000 per person a year on medical care. That’s far more than any other country – Luxembourg comes in at a little under $8,000 per person, Switzerland at $7,000 and Britain at $4,000.

“Osteoarthritis of the knee is a very common musculoskeletal disease affecting over 10 percent of the adult population and is a leading cause of disability within the United States,” Bedard’s team wrote.

On average, each of the 86,000 patients in the study got $500 worth of non-surgical treatments in the year before surgery, for a total bill of cost $43 million, Bedard’s team found. For example, hyaluronic acid injections cost $822 per patient, physical therapy cost $405 and a knee brace cost $344.

“Furthermore, 15 percent of patients in this study were prescribed opioids for the diagnosis of knee osteoarthritis despite evidence demonstrating opioids have minimal effect on pain or function in patients with osteoarthritis and can result in significant adverse events,” the team added.

The study covered 2007 to 2013, and the AAOS came out with new guidelines in 2013. Bedard says he’ll now look to see if doctors and clinics are following the guidelines more closely and if so, whether they are saving money.

Many other studies have shown what doesn’t work for arthritic knees. Acetaminophen – Tylenol — may not help at all. Glucosamine and chondroitin supplements don’t either, according to the the American Board of Internal Medicine and the American Academy of Orthopedic Surgeons.

Weight loss does work. Ice helps ease pain and inflammation. Exercise can help, too, if it’s the right kind that doesn’t strain the knee, such as swimming and cycling.

At least one study has found that surgery is no better than medication and physical therapy for relieving the pain and stiffness of moderate or severe arthritis. But Bedard said surgery is very effective for end-stage arthritis.