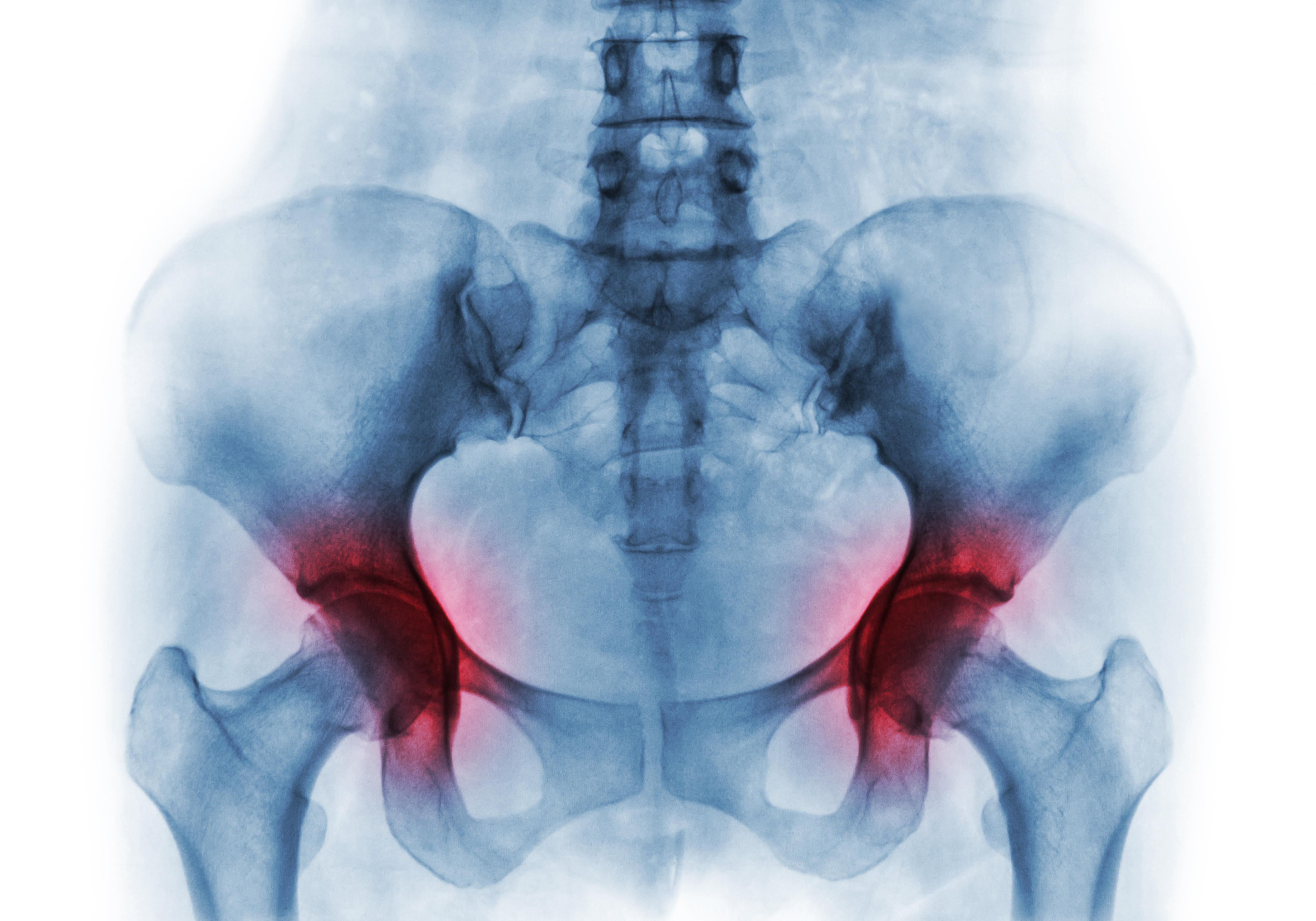 Lateral hip pain is a very common occurrence amongst the general population and even more-so for middle-aged women, who demonstrate a 4x higher prevalence then men. In fact, literature has found that 23.5% of women over the age of 50 indicate having persistent lateral hip pain (15% unilateral and 8.5% bilateral)1.

Pain in this region can be caused by various anatomical and neurovascular structures, from the sacroiliac joint to referral from the lumbar spine. However, among these potential structures, the greater trochanteric bursa has historically been to blame2,3 and is likely the most common source…

A 2007 study conducted by Silva and colleagues5 set out to further understand whether this persistent lateral hip pain can actually be blamed on an inflamed trochanteric bursa. This prospective, case-controlled, blinded study attempted to determine the histopathologic features of patients with greater trochanteric bursitis versus asymptomatic control subjects. Bursal specimens were obtained following each subject undergoing total hip arthroplasty on the involved hip. Two different blinded surgical pathologists evaluated the samples and found no signs of acute or chronic inflammation in the control or greater trochanteric bursitis groups. Unfortunately, this study had a few significant limitations. One being that it was an extremely small sample size (6 subjects) and the other being that all subjects were undergoing a THA on the involved hip.

Similar to the original article in 2007, Board and colleagues also compared pathohistolgical composition of the trochanteric bursa in individuals undergoing ipsilateral THA. However, this study was performed on a much larger scale with 100 subjects included (50 with greater trochanteric pain and 50 without pain in this region). Once again, this study found no evidence of acute or chronic inflammation in the 100 included subjects, however 20% of subjects in the ‘trochanteric bursitis’ group demonstrated thinning of the gluteus medius tendon6.

This led the authors to conclude…

It is perhaps best to view any involvement of the trochanteric bursae within Greater Trochanteric Pain Syndrome as a secondary event with the inciting initial pathology stemming from either involvement of the ilio-tibial band or from the ‘abductor cuff’ of the hip that is the gluteus medius and minimus tendons — Board et al., 2014

And to continue beating a dead horse, another study demonstrated more confirmatory findings. Long and colleagues7 more recently published a much larger study trying to answer the same question. This retrospective review of musculoskeletal sonographic findings of 877 patients with greater trochanteric pain demonstrated very similar results. Of the included subjects, 700 (79.8%) did not have trochanteric bursitis on ultrasound. The most commonly involved pathological conditions were gluteal tendinosis (438; 49.9%) and a thickened iliotibial band (250; 28.5%).

What’s in a name?

Why does it matter what we call pain localized to the greater trochanteric region? When we think “-itis”, understandably we jump to the conclusion that this an inflammatory disorder and more specifically an inflammatory condition of the bursa in the case of trochanteric bursitis. This then leads to interventions that act to decrease inflammation of the involved structures. These conservative interventions likely start at NSAIDs and end at cortisone injections prior to the eventual progression to surgical interventions. When we look at the interventions studied in the case of GTPS, there is an overwhelming predominance of anti-inflammatory procedures. A systematic review of conservative treatment for GTPS included 8 studies (696 patients). Of these 8 studies, 6 investigated cortisone injections, 2 on extracorpal shockwave therapy, 1 on orthotics, and 1 on ‘home training’8.

That is right, there has yet to be a study looking at activity modification or physical therapy in the treatment of greater trochanteric pain syndrome (however there are two large studies currently underway). And the one study looking at ‘home training’ left A LOT to be desired. This lack of understanding related to the underlying pathology in GTPS has led to an over-reliance on anti-inflammatory interventions in the literature and in clinical practice.

Now that we have all but eliminated trochanteric bursitis from contention, maybe we can finally determine the best way to treat this complex condition…