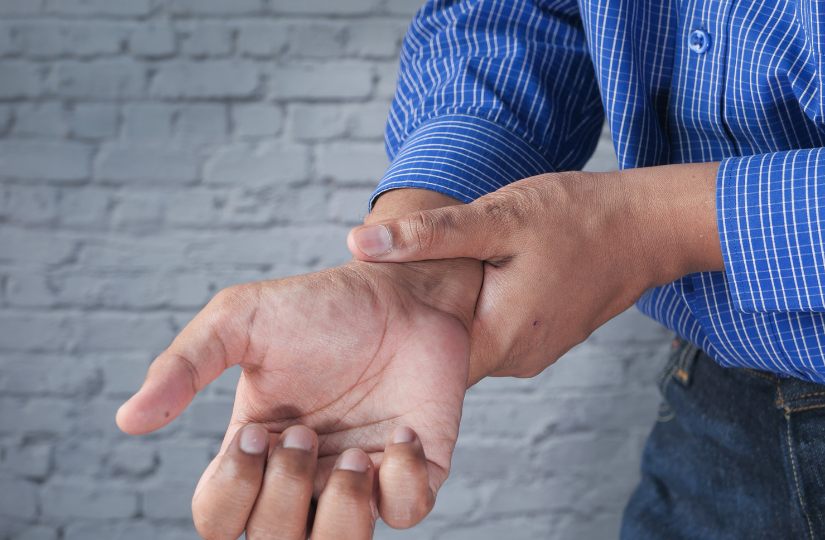 According to some recent studies, women treated for carpal tunnel syndrome with either physical therapy or surgery had equivalent success in increasing self-reported function, symptom severity, and pinch-tip grip force.

One hundred women with carpal tunnel syndrome were randomly assigned to two groups: physical therapy or surgery. The Boston Carpal Tunnel Questionnaire was used to assess self-reported hand function, with secondary outcomes including a range of motion, pinch-tip grip force, and the symptom severity subscale of the Boston Carpal Tunnel Questionnaire. According to the researchers, patients were examined at baseline, one month, three months, six months, and 12 months following the last therapy by an assessor who was uninformed of the group assignment.

At one month, the manual therapy group had a statistically significant gain in self-reported function and pinch-tip grip force compared to the surgery group. Researchers found that the two groups had equivalent results at three months, six months, and 12 months. According to the findings, the manual treatment and surgery groups both reported improvements in symptom severity that were not substantially different at all follow-up periods. According to the findings, neither group reported significant changes in pinch-tip grip force or cervical range of motion on the less painful side.

Patients with carpal tunnel syndrome can benefit from physical therapy as the first therapeutic option for their symptoms. Other therapeutic options, such as surgery, can be considered if physical therapy is ineffective. A multimodal approach should be used, addressing the carpal tunnel and the cervical spine and upper extremities. It is also critical that patients participate in their treatment by performing the necessary activities.

Carpal tunnel syndrome symptoms usually appear gradually. Except for your pinkie, you may have burning or numbness in your thumb or any of your fingers. It’s also possible that the sensation will spread up your arm. The symptoms usually begin at night. This is due to the fact that most people sleep with their wrists bent, exerting pressure on their median nerve.

As your carpal tunnel syndrome worsens, you’ll notice discomfort during the day, usually after you’ve spent a long time doing anything that requires you to bend your wrist up or down. For a while, the symptoms may come and go, but they will worsen and become more frequent.

The following are some of the other symptoms of carpal tunnel syndrome:

Swollen fingers, even if they don’t appear to be swollen.

Shocks in your fingers and thumb come and go for a short time.

Making a fist becomes difficult, and your hand feels feeble.

You have a hard time managing little objects or buttoning buttons, and you drop things more frequently.

If you or a loved one is struggling with Carpal Tunnel symptoms, and you live in the Asheville, NC area, call 1on1 Physical Therapy TODAY! We’d love to connect with you! (828) 785-8388

If you would like to know more: 1on1 Physical Therapy