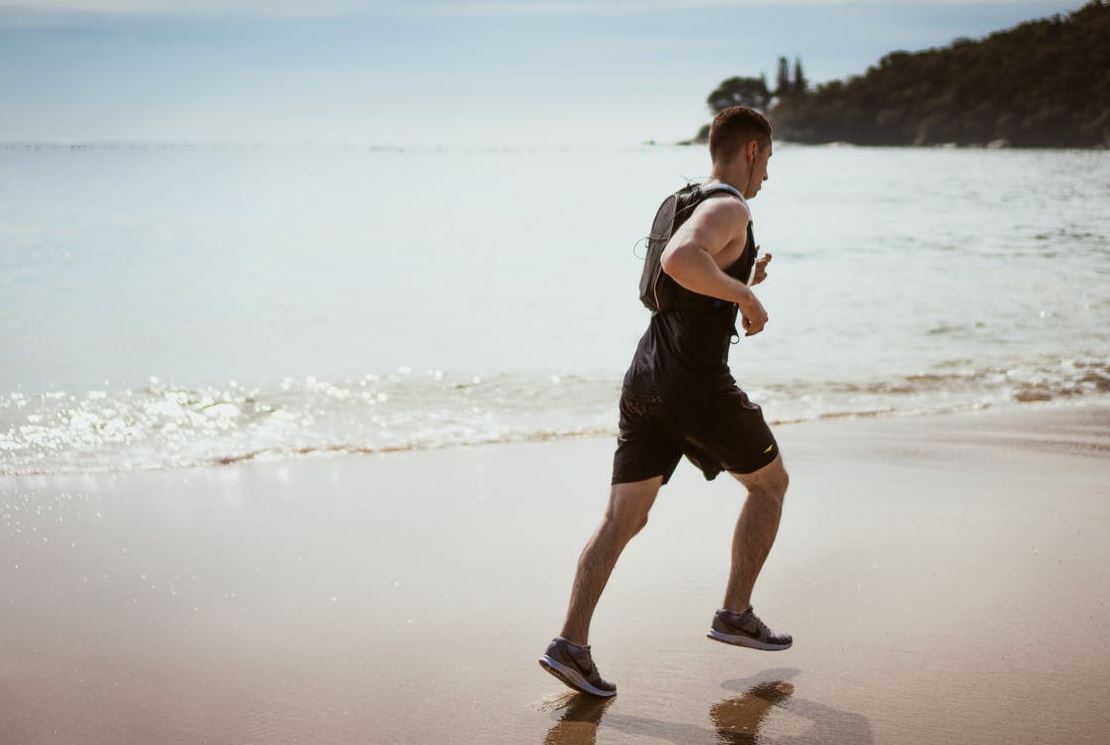 If you or someone you know suffers a torn meniscus, you may want to reconsider thoughts of surgery to address the issue. Recent data indicates physical therapy can be just as effective at treating a torn meniscus for a fraction of the cost associated with surgery.

The study showed therapy did not pay immediate dividends in all cases. There were some patients who opted for surgery after a short time in therapy. However, patients who remained in therapy showed equal benefits to those who chose surgery at both the six month and one-year benchmark following the injury.

Dr. Jeffrey Katz, one of the study’s leaders, says either option could work well for patients. He explains that physical therapy may be a good first option because there is a high probability it will be all the treatment the patient needs.

The results of the study were presented online by the New England Journal of Medicine and later presented at a conference in Chicago for the American Academy of Orthopedic Surgeons.The Mayo Clinic explains a meniscus is cartilage located between the shin and thigh bones that provides a cushion for the knee. Activities such as tennis or basketball, which results in twisting of the knee joint while it supports a portion of the body’s weight can put excess strain on the meniscus. This risk increases with age as the wear and tear on the joint makes it more susceptible to injury.

It is estimated that one in three people over the age of 50 will suffer a torn meniscus. Many times, the injury shows no symptom other than pain.

Diagnosis of a torn meniscus is complicated with older people who also suffer from arthritis. This is because the pain is similar for both conditions. Half a million Americans undergo surgery each year for a torn meniscus.

The new study was federally funded and sought to compare the results of these surgeries with an option that was less drastic. The study included researchers from seven universities and surgery centers specializing in orthopedics.

The study observed 351 individual over age 45 who suffered from arthritis as well as a tear of the meniscus. Test subjects were either assigned surgery to correct the issue or given a therapy protocol. The therapy consisted of nine sessions with a physical therapist and an exercise routine to be completed at home.

After six months, both the functional improvement and pain scores were nearly identical for patients.

Thirty percent of the group assigned physical therapy chose to undergo surgery before six months had passed. Their results were no different than the individuals who were given surgery from the beginning or the group that took part in physical therapy throughout the process.

Elaina Losina, another of the study’s leaders, explains surgery is the normal choice for people who ascribe to the ‘fix me’ approach to their own health.

An opinion piece penned by an industry expert in Australia suggests the practice of treating a torn meniscus should change drastically as a result of the study. The expert, Dr. Rachelle Buchbinder, says therapy should be the first option and surgery should only be used for the minority of torn meniscus sufferers who do not respond favorably to therapy. She followed up by saying millions of patients are being exposed to the risk of a surgical procedure which may not be necessary.

The surgery costs about $5,000 on average. Physical therapy costs the patients no more than $2,000.Sixty-eight-year-old Bob ‘O Keefe was a participant in the study. He says he began to feel better with only two weeks of therapy. He also says his knee feels normal at this time.

Robert Dvorkin says he has injured the meniscus in both his knees. The first injury was to his right knee. Mr. Dvorkin says he underwent surgery and participated in physical therapy following the injury. He says he felt pain in the knee for months after the procedure.

Dvorkin smiles while saying he felt completely normal within a month.