Careful Steps Towards Running After Injury 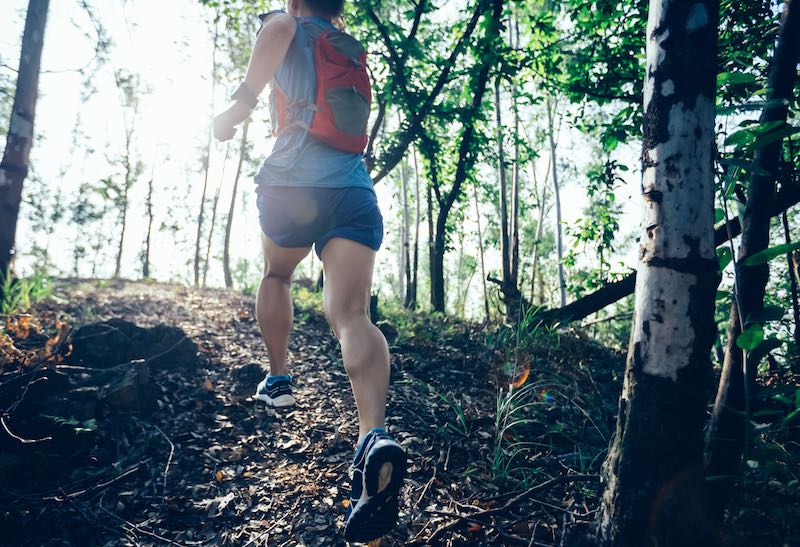 There’s nothing worse for an avid runner than suffering an injury. While everyone has access to the great feelings associated with running, only consistent runners can really appreciate this aspect. A runner’s “high” is an observable phenomenon that people experience after running for an extended period of time. This euphoric feeling is one of the many aspects of running that keep people coming back to the activity.

Injuries can happen anywhere. Whether you’re running a race or enjoying a nice stroll in the park, the possibility of injury is always present. In addition to giving up running for a while, people who suffered an injury also have to take major precautions before getting back into the activity. When training after an injury, it’s important to remain humble and gracious. Avid runners should be thankful for the opportunity to run again, and each mile should be counted as a blessing.

Although they’re painful and annoying, injuries can be reliable reality checks. When you’re building up your endurance after an injury, it’s important to remain realistic about the progress. Nobody is going to be able to reach their personal best right after suffering an injury. The rehabilitation will take some time and patience. It’s much better to remain calm during this time. The only thing worse than nursing an injury is suffering another one due to overzealous running.

Once your doctor gives the green light for training to resume, don’t jump into the deep end quite yet. Rushing your re-entry into the running game can result in a worsening of the current injury or new problems altogether. It’s critical to take this process slowly and delicately. Patience will pay off in the long-run, and haste will be punished. You should gradually increase the intensity and length of your training. It’s also important to continue performing rehab on your injury in the form of icing, massages, stretches, and other beneficial activities.

Don’t Give Up on Physical Therapy

Too many runners give up on their physical therapy the minute they are cleared for running. In reality, no form of exercise is going to be a replacement for your physical therapy. Hopefully, you’ve received a bespoke routine from a personal trainer or medical professional. Each injury will require a different form of physical therapy. If you want to regain your running capabilities, physical therapy will have to remain a consistent component of your training routine. These exercises will help to nurse your current injury while also working to prevent any in the future.

Avid runners are always looking to outperform their prior efforts. Whether running longer distances or faster times, some people love to give that extra push with each workout. After a running injury, you should give up on all of these comparisons. Instead of comparing your current situation to your prior running abilities, it’s important to track progress from the running injury. You should focus all of your effort on getting better each day following the initial injury. This is the only way to get better without feeling negative about comparisons or personal records.

The Miracle of Muscle Memory

Training after an injury will feel like an uphill battle. What used to be your favorite activity will quickly become a painful and boring routine. If you can work past this monotony and frustration, you’ll find something inspiring. The human body is an amazing piece of machinery that maintains abilities and skills even after an injury. Muscle memory is a real phenomenon that should kick-in after a few weeks of training. You’ll be shattering your personal records in no time. Don’t give up!