Why Does Exercise Make You Happy? 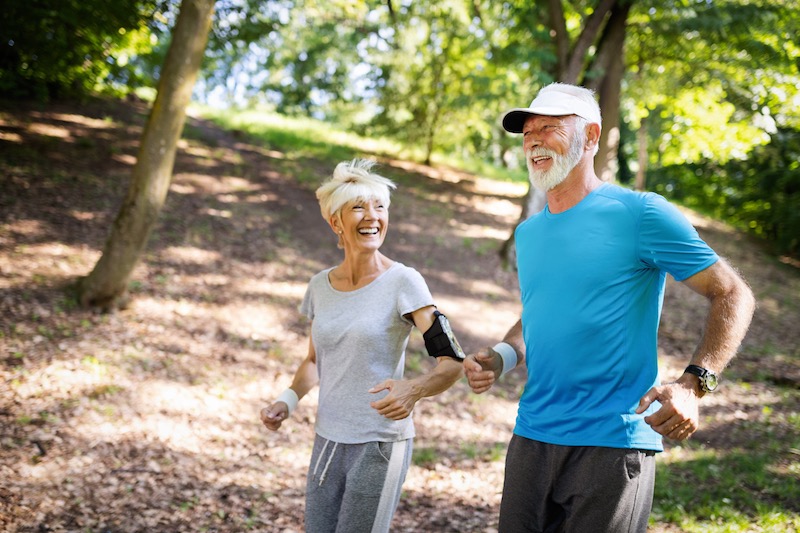 Regular exercise has many health benefits. It helps you sleep better, decreases your risk of chronic diseases and improves your mental health. A new study done by Yale and Oxford showed that exercise can also make happy. In fact, physical activity may play a bigger role in your happiness than the amount of money that you make.

The study also showed that people who exercised regularly and made at least $25,000 per year were just as happy as those who played sports. However, it is important to note that you can overdo a good thing.

Too Much Exercise can Hurt Your Mental Health

Additionally, scientists noticed that certain sports allowed people to socialize more. Socialization is important for mental and physical health. They found that sports that allowed you to socialize had more of an impact on your mental health than other types of sports.

However, it is important to note that even though a sport may not allow you to socialize as much, it can still have a positive effect on your mental health. Aerobics is not a team sport, but you will still have the opportunity to socialize with other people.

Physical activity has been shown to increase the endorphins. They are known as the happy hormones. It can also help boost dopamine and serotonin, which also regulate mood.